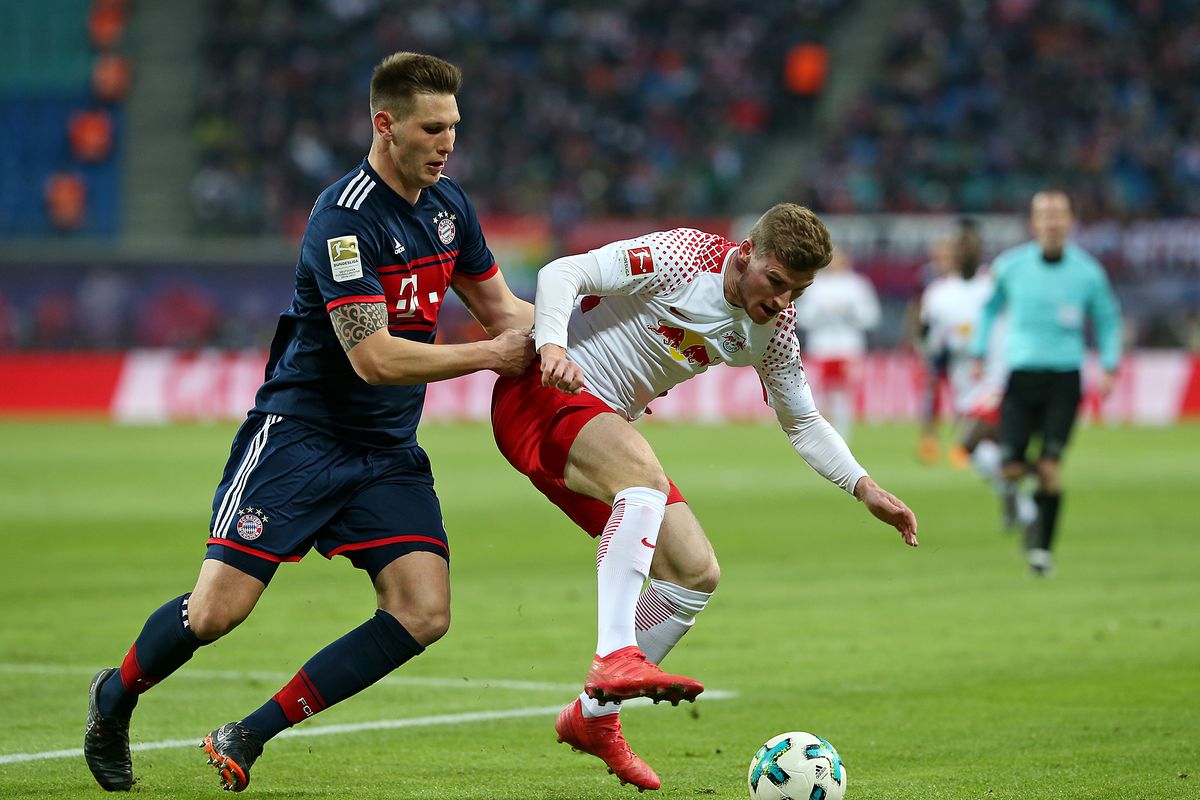 When a bull is furiously running through the prairie, the earth is shaking. The fauna is on the alert. Everyone knows that a bull is an unstoppable force of nature once he has picked up pace. It is not surprising that a team associated with the image of that animal tries to emulate the bull’s fierceness. It is not surprising that a team with the ambition to become the next big player in German football tries to establish a catchy identity.

Said team is RB Leipzig which has been drawing attention from a wider public ever since it started out in the fifth division in 2009. Backed by the energy drink company Red Bull, it was clear from the beginning that Leipzig would not want to waste any time in old, run-down stadiums out in the sticks. The limelight is what Red Bull part-owner and public face Dietrich Mateschitz and his company are looking for. Just keep in mind the commitments they have made in racing and extreme sports. Red Bull intends to sell a hip product to energised, career-driven people in their mid-20s to mid-40s.

Considering the social structure of an average football crowd it is quite interesting that Red Bull made the step and entered the world of football. Their adventure started by acquiring Austria Salzburg that has won several domestic titles, yet has not been and most likely will never be able to compete on a European level. Thanks to the unattractiveness of Austria’s league, only has-beens with some name value and relatively unknown players who could not make the breakthrough at bigger clubs signed for Salzburg throughout their heyday.

That said, Red Bull Salzburg—as opposed to Germany in Austria it is allowed to put a company’s name into the name of the club—was able to make some waves when Roger Schmidt was in charge as head coach. The former Paderborn player introduced a specific high-energy style of football about the same time when Borussia Dortmund ran roughshod over the German league and several top-tier teams from all around Europe.

Even though Salzburg back then did not exactly rely on the same mechanisms as Dortmund, in a bigger picture both head coaches Schmidt and Jürgen Klopp were at the forefront of what can be called the Gegenpressing revolution. Granted, Gegenpressing was not invented in the late 2000s or early 2010s, though the conscious use of pressing traps and trigger mechanisms to force transition attacks was certainly an aspect that had rarely appeared in that specific form.

Schmidt’s stint at Red Bull Salzburg lasted from 2012 to 2014. At that time, RB Leipzig were getting promoted twice—from the fourth to the third German division in 2013, and from the third to 2. Bundesliga in 2014. The key figure in all of this was and still is Ralf Rangnick, who not only has been serving as sporting director at RB Leipzig since 2012, but who also was the sporting director of Red Bull Salzburg between 2012 and 2015.

Under his supervision, Schmidt built up Salzburg as said Gegenpressing powerhouse. Under his supervision, head coach Alexander Zorniger failed to advance Leipzig in the Saxons’ first season in the second Bundesliga. That was when Rangnick decided to take matters into his own hands. The former Schalke and Hoffenheim coach returned to the sideline and guided Leipzig into the top flight of German football.