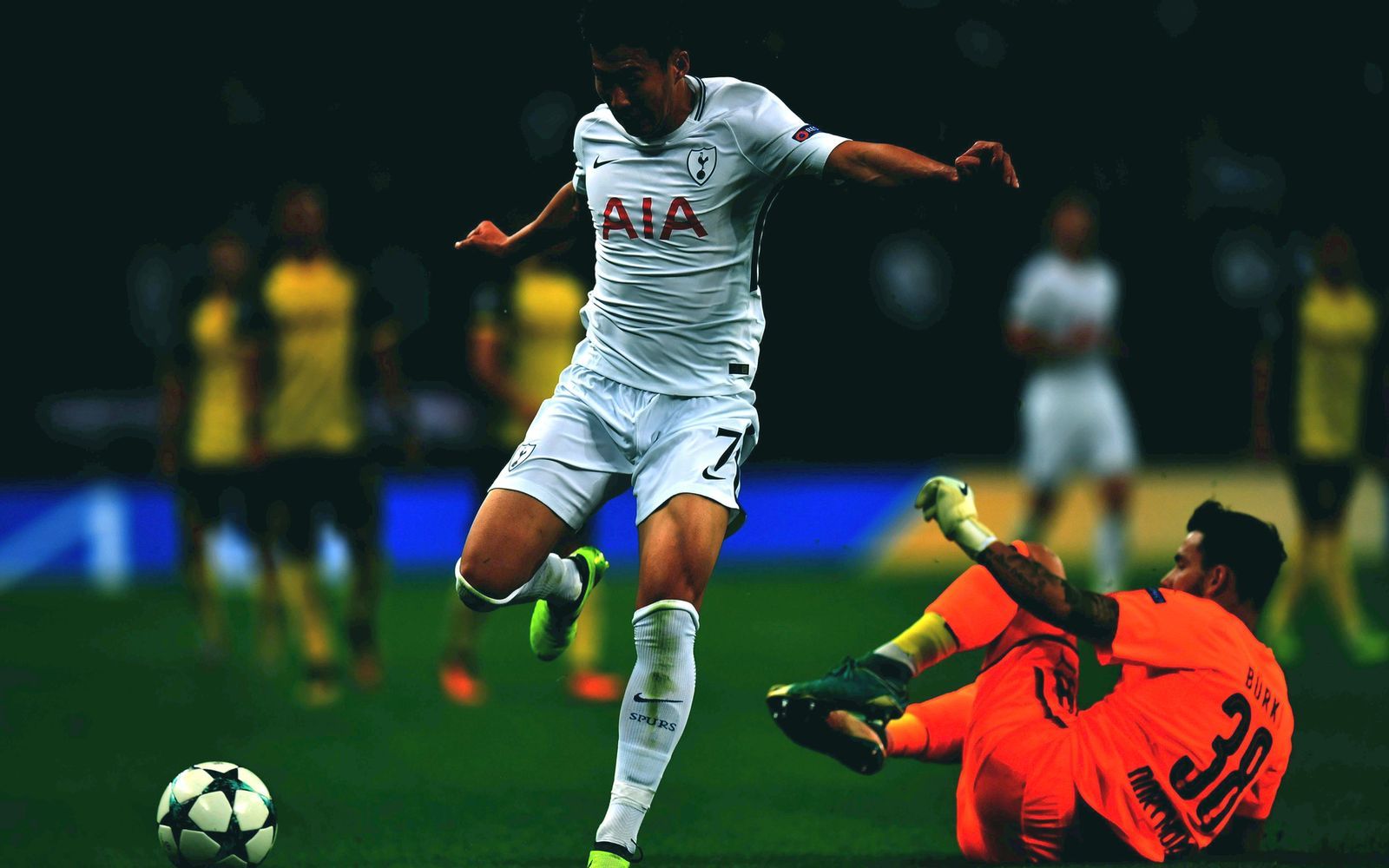 Pressing, counterpressing, and counterattacking are three very popular concepts that are associated with the most exciting and dominant teams in modern football. Pressing and counterattacking are perhaps the more “classic” ideas in football tactics, while counterpressing is a buzzword which has become quite popular over the last five to six years – despite having existed for decades. But what do these terms really mean and why are they so important to modern football?

This tactical theory article was originally posted on June 1st, 2015 for martiperarnau.com. Because it is partially covering topics which we have already visited here on Spielverlagerung.com, it may be redundant in small parts for our avid readers.

However most of the work is interesting and detailed content which has not been covered on this site before. It covers definition, philosophy, strategy, tactics, techniques, and psychology of the topic in a football-specific context. I have decided to repost the piece here for your enjoyment!

Pressing can be defined as creating tension with the intention of getting the ball back. This is sometimes confused with pressure, which is the tension itself. Pressing is the application of the pressure with a specific intent. Every movement on the pitch creates some sort of pressure or tension somewhere on the field. Without any pressure or tension the opponent could walk straight upfield and shoot on goal every time.

For example, Mourinho’s Inter Milan in the second leg of the Champion’s League semi-finals against Guardiola’s Barcelona didn’t want to win the ball. They only ever had the ball because they had to – because if Barcelona lost the ball trying to create a chance it meant that possession had to change into Inter’s hands.

Mourinho’s men immediately rid themselves of the ball in transition in order to avoid any sort of disorganization which would stem from being counterpressed or losing the ball after a counterattack. Mourinho said after the game that he didn’t want his side to have the ball:

“We didn’t want the ball because when Barcelona press and win the ball back, we lose our position – I never want to lose position on the pitch so I didn’t want us to have the ball, we gave it away, I told my players that we could let the ball help us win and that we had to be compact, closing spaces.”

Pressure is one characteristic of the atmosphere around the ball which creates conditions in which the opponent can no longer properly control the ball and is ultimately forced to lose possession. Pressure forces an action to occur rather than allowing it to occur based on the will of the opponents. When an action is forced in a pressured atmosphere, every aspect of that action is made more difficult. An action consists of both a decision and the execution of that decision – if these two aspects can be manipulated correctly, the opponent will lose the ball.