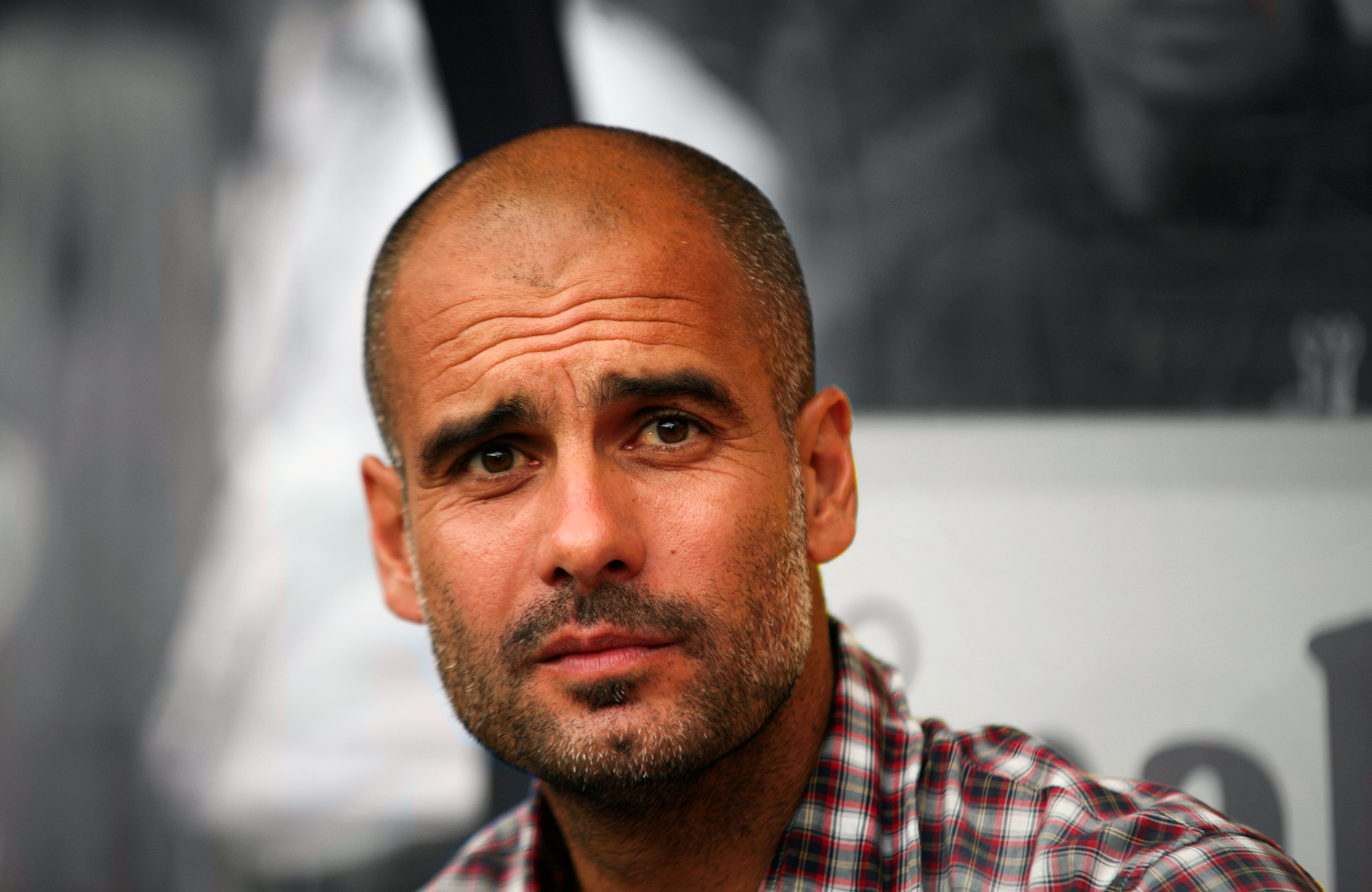 The Bundesliga, the heart of German football, lives from its entertainment qualities. It is sold as an exciting and attractive league with modern stadiums, fan-owned clubs and a relatively passionate but also peaceful atmosphere during the matches. The Bundesliga, though, is suffering at the moment. It is suffering from the uber-pressing syndrome.

The Revolution began at some point in the mid or late 2000s. Ralf Rangnick, nick-named ‘football professor,’ was involved; Jürgen Klopp as well. The latter was so successful with the team of Borussia Dortmund that the pressing and aggressive transition style became more than acceptable in the football society. It became desirable. Everywhere, not only in Germany, Borussia were hailed for their, superficially speaking, hunting behaviour.

Over the years, a lot of coaches and their teams have developed an affinity towards pressing styles. The opposing build-up play has been attacked earlier. Teams have moved up more quickly and have tried to advance to the opponent’s goal by passing shorter distances. As Dortmund’s type of football did not only rely on components such as passion and the willingness to run, but also included a lot of collective and group tactical schemes, which only allowed their strong defensive grasp in midfield, some coaches have gradually departed from that strategy.

Instead of pushing forward early and using a relatively high-risk field protection behind the first block, teams now focus more and more on a deeper middle press – what is, of course, barely a new phenomenon. On the top of this, the use of Gegenpressing has largely disappeared. Only a few coaches still accept the risk that can pay off when the pressure of tight, aggressive formations is high and tactical mechanisms are working.

What happens to the Bundesliga? It becomes uniform.

Many teams neutralise each other in duels between two 4-4-2 systems, using a middle press, while man-orientated defending dominates the wing zones and the centre is covered more or less compactly.

Plus, teams usually relinquish aggressive forward movement, and therefore avoid to leave open gaps that could potentially be exploited by opposing counter-attacks. Thus, on the one hand Bundesliga teams target counter-attacks, but on the other hand they do everything they can to not let the opponent hit them on the break.

The possibility of playing successful counter-attacks has decreased in the recent past, when looking solely on structural aspects. If a team gets caught on the break, there are usually individual mistakes or micro-tactical flaws that led to that.

What are the reasons? Most Bundesliga coaches as well as the vast majority of their players have no creativity to speak of. It is a lack of distinct development of own ideas that causes the general concentration on reactive methods.

Naturally, a simple 4-4-2 or 4-2-3-1 system is easier to implement, while on the other side a concept such as Juego de Posición requires a higher level of tactical training, so that the players are not only able to execute a single possession-based game plan, but that they have also the ability to understand adjustments within the confines of a competitive match.

Currently, there are only two sides, Bayern Munich and Borussia Dortmund, that mainly design their game play to use effective ball possession. It is questionable if most of the other coaches are even intellectually capable of doing equal things. Some of them, of course, are restricted by the lack of technical superiority of their players. But is the strategy of knocking the ball forward without any alternative? Is it really necessary to immediately lose possession on purpose?

Particularly the situations when a team build up are repetitive. Therefore, using a playbook and studying attacking plays, which are a bit more sophisticated, are not impossible.

Though, there has to be the will to change, the audacity to get over early failings, and the confidence to disregard public opinions. Germany’s football culture might be a major reason, why many Bundesliga sides make themselves comfortable with a reactive strategy. From pub tables to tabloids, the bulk of observers prefers intensity and quick offensive plays. The likes of Louis van Gaal, Pep Guardiola, and Joachim Löw have been under critical surveillance since they have had a bias towards positional plays, ball possession, and calmer attacks.