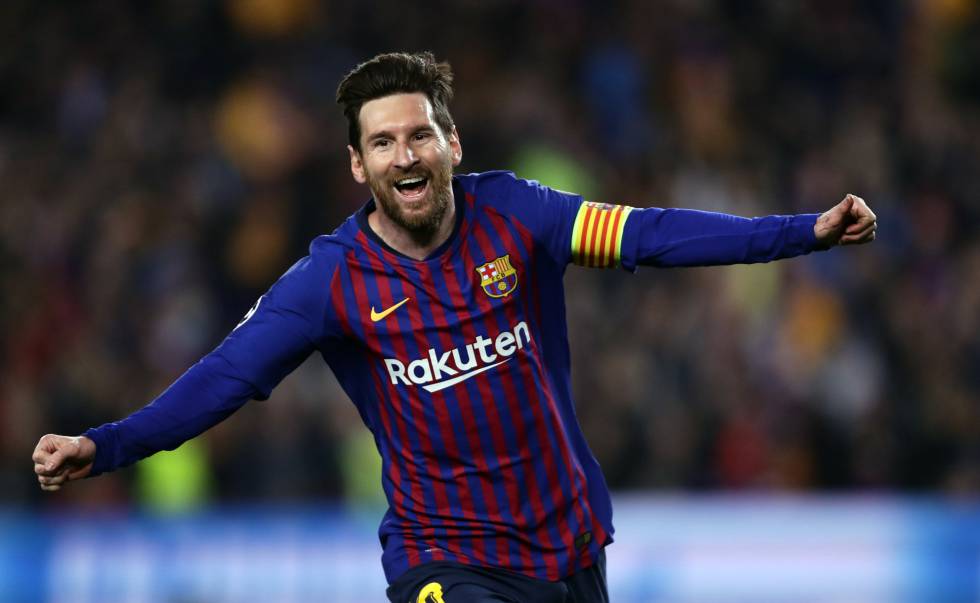 After the Argentineans’ poor start to the tournament, their minds are divided: Was Messi bad or was he badly involved? We analyze in detail which game-environment Messi needs to achieve his maximum effect.

One of the truisms of world football is that Lionel Messi works better at Barcelona than in the national team. It is cited as a prime example of how absolutely every player – even the very best – are ultimately dependent on their team. In view of the 2014 final, one could argue the other way around, but what is true in any case is that a player’s involvement determines his effectiveness.

Let us take a closer look at what Messi needs to be as effective as possible. What has made Barcelona such a good environment for him – and for many years? What is this mythical thing he lacks in the national team? And first: What things do you have to get out of one of the best and most complete players of all times to make it as effective as possible? Because the fact that he can do everything does not mean that he should do everything.

What Messi is often praised for: He is not only a goal scorer, not only a dribbler and not only highly qualified for the spectacular last pass. He also has the intelligence to be a full-fledged playmaker in midfield. He makes outstanding decisions and does not lose any balls. If he tried, he could probably be the successor of Xavi at Barcelona himself.

Why doesn’t he try? Because his other abilities are more extraordinary. Being press resistant with the ball in defensive midfield and distributing on the top level is not something many can do, but some can do it. Even if Messi could do it better, he probably can’t do it much better than his fellow players Busquets or Banega, for example, because these top players don’t leave so much room for improvement.

What makes Messi extraordinary, however, no one else can do. How often he splits a defense apart with dribbles, passes, and finishes are much, much better than anything else that others offer. Perhaps the closest to him in this respect are Eden Hazard and Mohammed Salah, and both are ultimately a class worse than him. Messi creates goals and he is most effective when he is put into the situation of being able to create a goal as often as possible.

You can Force Messi to Pass Back

But if you talk about his integration, you need another observation: You can force Messi to pass back. If you try to take the ball from him, he’ll probably just walk past you to the next higher zone. But if you do without it and just block this zone – at best in pairs – and also the other attacking stations, then Messi will normally not find an offensive option anymore.

This statement is important because theoretically, it could also be different. If you let Messi or Hazard play against a U17, then that would definitely no longer be the case. Then they could just walk past the opponents, no matter what they do. And then the involvement would really not matter. Because then they could simply walk forward from any zone, in any structure. At lower game levels there are players who are actually superior and play so far below their level. Messi plays below his level in professional football – but not that extreme.