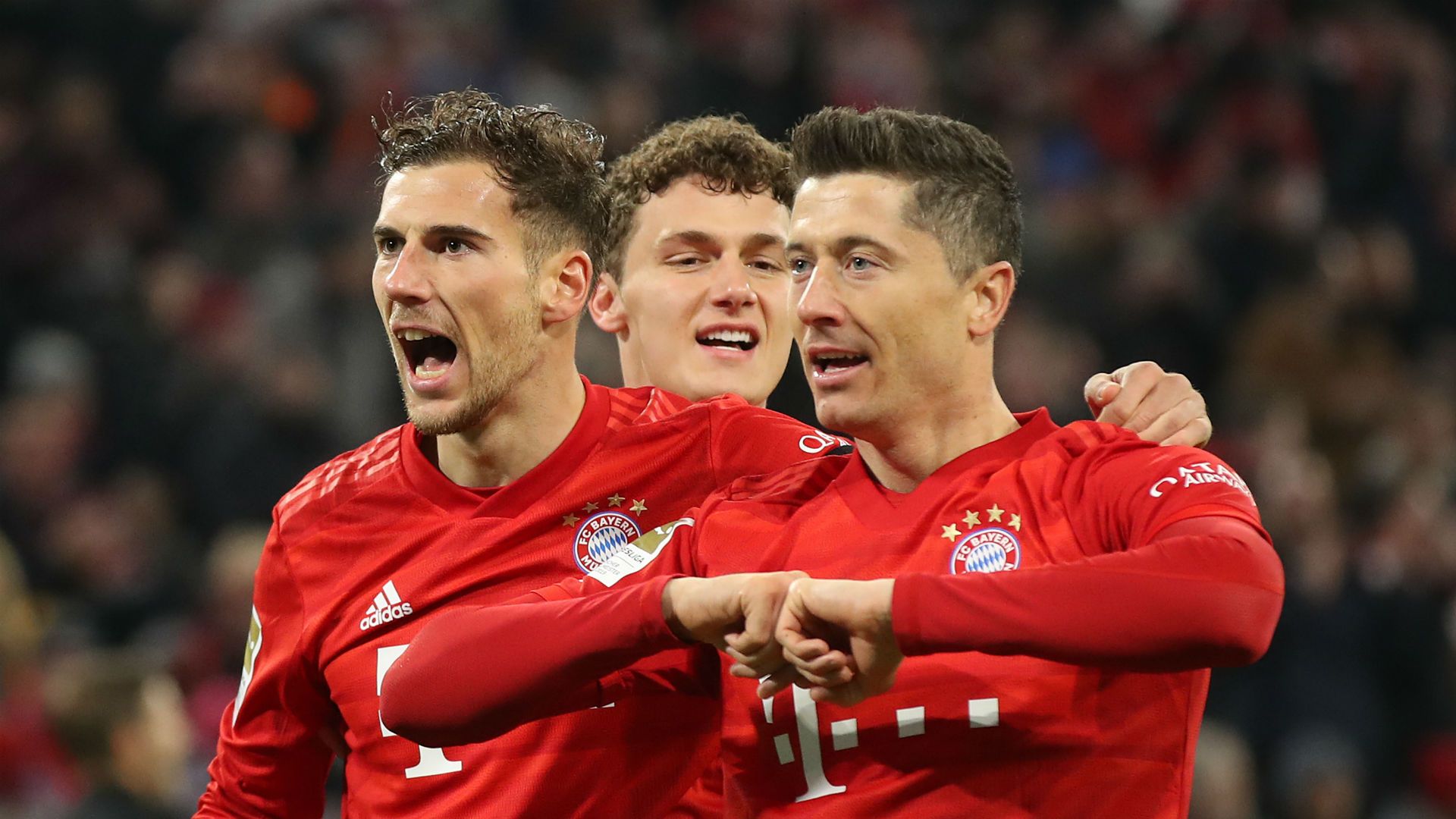 Niko Kovac revealed the whole dilemma in a press conference a few days ago. Asked whether Bayern Munich could play a similar pressing to Liverpool FC, he verbally blocked the line of inquiry. One would have to have the right kind of players for that, he said. He would need more time, too—perhaps even the full four years Jürgen Klopp has already spent in Liverpool. For the head coach of ultra-ambitious Bayern, this was a meagre statement and a symbol for the current situation.

We need not kid ourselves: Bayern will probably once again be German champions this season. That is not due to their brilliance, rather the mediocrity of their immediate competitors, who are mostly dealing with their own problems instead of hunting down the Bavarians. Still, few in Munich are content. Because they know that, come springtime, they will once again be in for a rude awakening should Bayern advance to the quarter- or semi-finals of the Champions League.

At the moment, the misery is not singularly being laid at the feet of Kovac. Still, the head coach, who has been wounded and is often left alone by the club’s upper management, defends himself for quite some time now. His somewhat disrespectful statements toward the team seem to be a part of that. Asked about Liverpool’s football, he said: “You cannot try to go 200 kilometres per hour on the Autobahn when you can only manage 100.” Maybe he wanted to underline that his players, on average, lack speed, which, however, seems somewhat far-fetched given his quick attackers. Perhaps he wanted to convey subtly that Bayern cannot keep up with the Mo Salahs and Sadio Manés of the football world.

From his point of view, this broadside would even make sense, because lately Kovac could only truly rely on Robert Lewandowski and Serge Gnabry, while the mediocre performances of his other players often had him furrow his brow. However, Kovac cannot deflect all the responsibility in this situation. Of course, the squad is still in a state of upheaval. And he does not have all the players he wished for—Leroy Sané, for instance—at his disposal. The sporting misery is also down to Kovac, though.

No control over the pitch

This starts all the way back with the uninspired possession play and ends up front with rudimentary pressing. Few things in-between the two extremes work well, either. The counter-pressing, for instance, is not working well, as Kovac tried to convey to the public, but rather a weakness of this team. A weakness, that has robbed Bayern of their once so striking defensive stability.

Of course, they are still one of the best defensive sides of the league going by important statistical indicators such as the PPDA. But they no longer look down on the rest of the field from a high throne. Last season already, opponents had a realistic opportunity to come back after going behind against Bayern. Outside of Borussia Dortmund, this used to be an unthinkable idea for Bundesliga teams a few years ago.

The point of origin of all the malady lies within the weak formational structure of Bayern who, especially under Kovac, fail to properly man the centre of the pitch. Just a few weeks ago, the two central midfielders remained in their deep position and only insufficiently joined in the attacking play. Kovac then switched from a 4-2-3-1 to a 4-3-3 and managed to create an inverted effect. Now the two more offensive-minded midfielders are staying too far up the pitch and, quite regularly, too far toward the wings as well. They do not support the build-up play sufficiently.