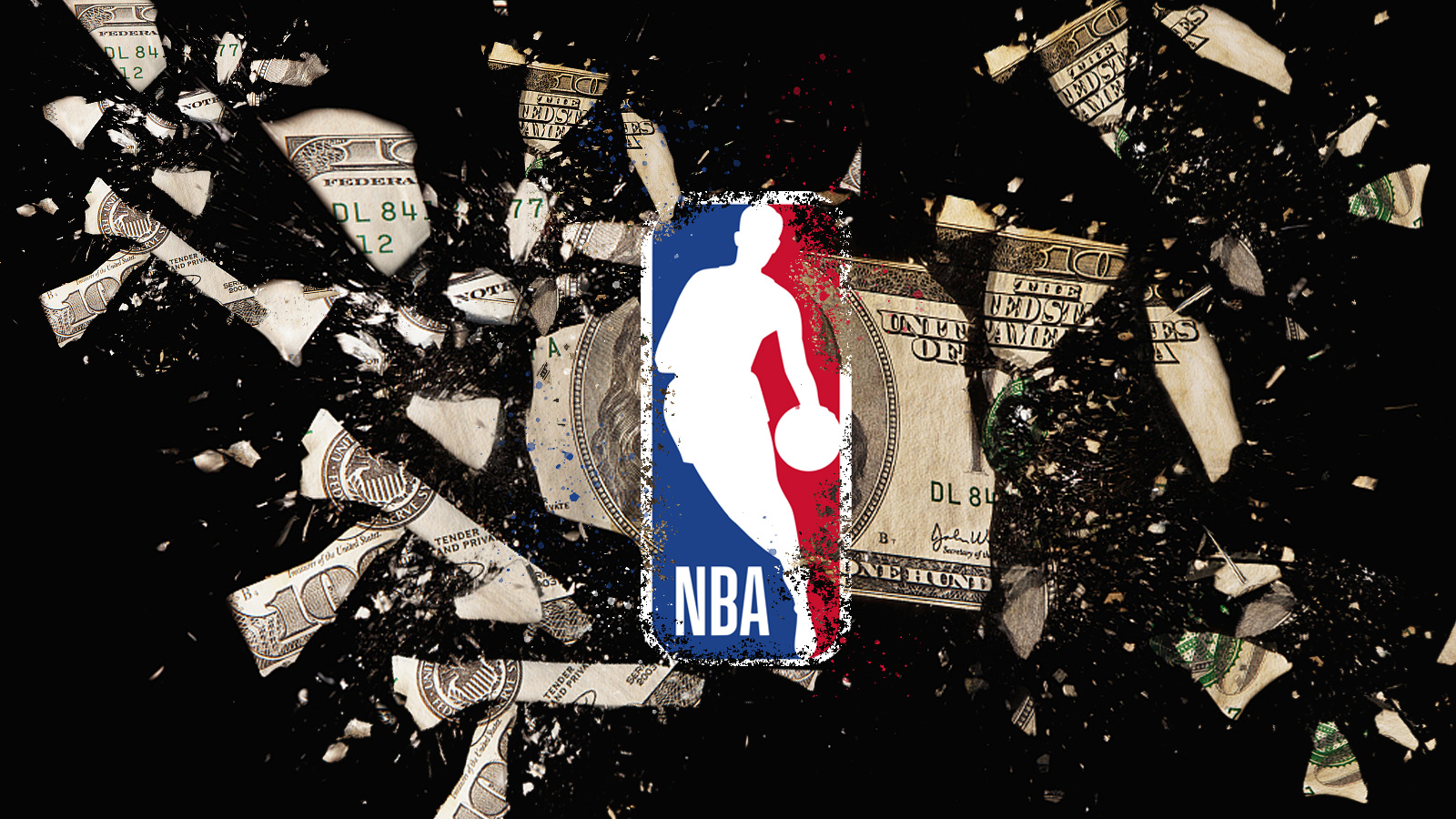 The salary cap, the luxury tax, the lockout. These terms are often heard in recent NBA G League news, but what do they mean? In order to fully understand the sports side of overseas league competition, you need to know the basics of National Basketball Association economics. Naturally, the whole system is very complicated, so let’s try to understand the basics.

What is the salary cap

The concept of the salary cap is a cap on the total salary of all players on every NBA team – last season (14-15) it was around $63 million (next season the plan is to reach $66 million). The system itself is quite complex, primarily due to the fact that the limit is not rigid. There are various possibilities of exceeding the total salaries of players on a single team, but if the $76.8 million threshold is exceeded, the team pays more than a 100% luxury tax (more than a dollar for every dollar exceeded) to the league.

The history of the salary cap system began in the mid-1940s, but at the end of the first season it was abolished until the 1984-85 season, when it was reintroduced in order to maintain the athletic principles of competition and overall league competition. Since then, the total salary cap has risen from $3.6 million to $63 million. Nevertheless, despite impressive growth over the past 30 years, Association teams still “lack” enough money to satisfy players who are very hungry for food (sports nutrition is not that cheap).

That’s why there is a debate among analysts about the advisability of a hard cap on salaries. On the one hand, today teams can absolutely legally exceed that limit in several ways (because it is “soft”). This allows them to keep key players in their lineup, which in turn increases the support of local fans. On the other hand, compared to the NFL and NHL, where only exceptional circumstances allow them to exceed the limit, what is the point of putting this ceiling in American basketball? Tie a luxury tax to it and make teams pay more money into the league’s fund? After all, the combined payroll of 22 of the 30 teams does not fit within the designated limit, with 12 teams paying the luxury tax at the end of last season.

Teams can exceed the ceiling indefinitely, but once they reach a certain threshold, they start paying the luxury tax. Interestingly, the total tax in the league is redistributed to the teams that don’t pay it, which serves as a great motivation for the bosses of thrifty teams.

The NBA has a notion of a salary cap – a limit on the total salary a league team can pay its players. This cap was created to encourage sportsmanship and to level the financial playing field for clubs. However, in practice, this ceiling is “soft”, that is, there are many options to bypass the limit. On the other hand, if the threshold is severely exceeded, the team can become a luxury tax payer for the benefit of other teams. If you are interested in such articles, or want access to news about cricket, use specialized sites. Modern websites will give you a lot of useful information.